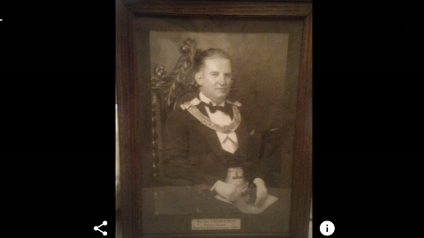 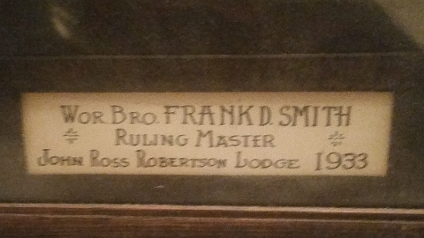 The Freemason are the Keepers of Record ( the truth ). They originated as the Knight Templar dating all the way back to Holly Land.

Why all the Secrecy, both Positive & Negative. This creates research for both sides of the coin, which will also bring forth, the true history.  I will be offering a course on the freemasons " in the Future " after the

WORLD has been EXSPOSED to " ALL THE Fact's " .  I am seeing that they will come Foreward at that time, and my course wont be NEEDED.

The reason's  are Devine 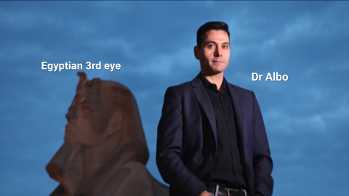 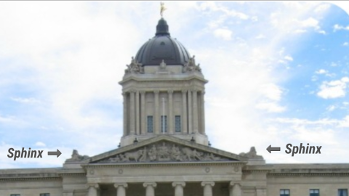